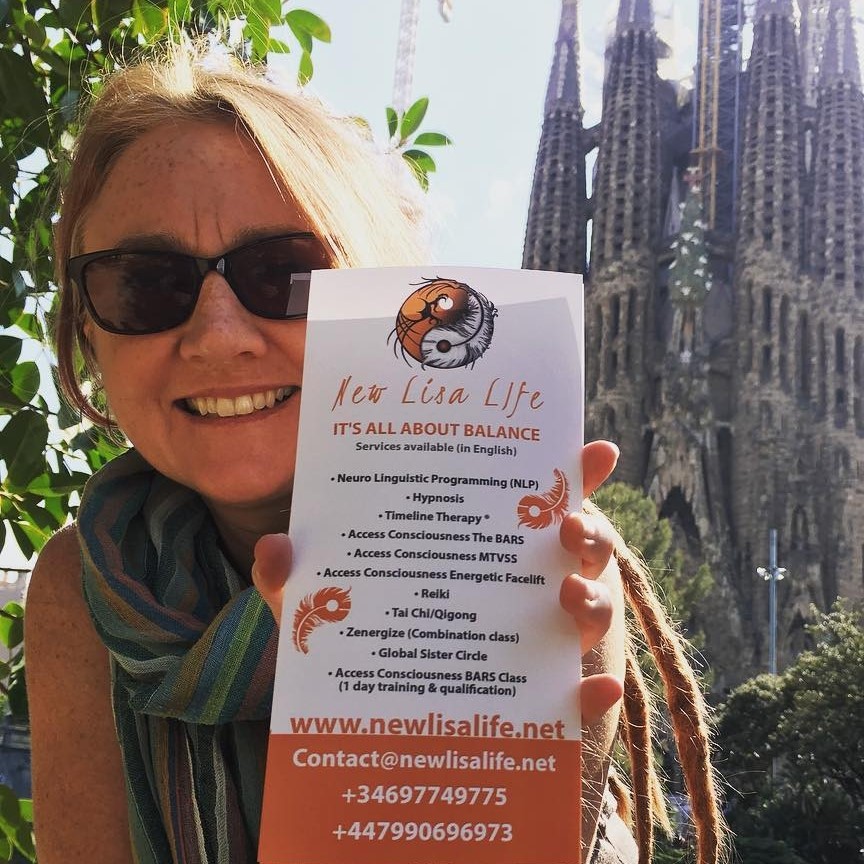 Now based in Sitges, Barcelona with a rich and varied professional career of over 20 years. I  transitioned from work as a University Lecturer and  Event Organiser to Energy Coach and Holistic Practitioner, in 2016 following a series of intense studies.

I am a writer working on my own personal projects. Watch this space!

At the end of 2019 I  passed over the ongoing Event Co-ordination for International UK House Music Party, Wonk Nation to a young dynamic team. Over a period of 10 years I was involved with the co-ordination and production of 86 fully themed parties, 7 micro-festivals, 5 Community Party in the park events. 4 consecutive Wonk Cyprus week long event holidays and most recently the first Wonk Barcelona which happened on 6th,7th and 8th December bringing over 50 people from the Uk as well as marketing to a Barcelona audience. This and much of my previous work has involved collaboration with numerous artists, organisations and creative and entertainment venues.

In the past I have worked as an Artist, Performer, Workshop Leader, Choreographer, Dancer, Press & Publicity Officer for a National Producing Theatre, Artist Manager for a West End Producer, PR & Writer.

Throughout this diverse and varied journey, I have learned many valuable lessons, including the importance of balance. This is now my full and complete focus and purpose. I would love to share it with you.

It's all about balance

WhatsApp Chat is free, download and try it now here!